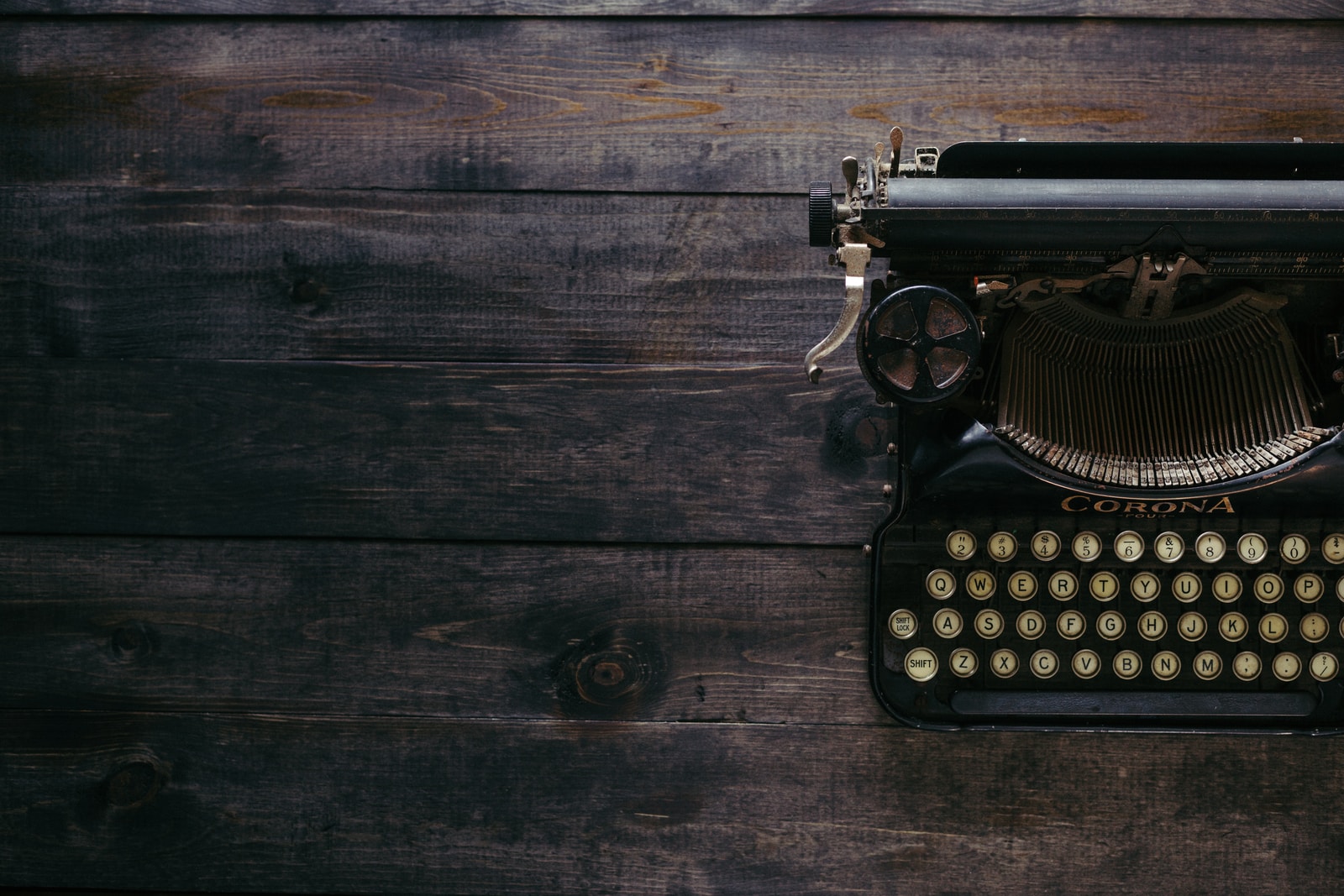 An avid reader from a young age he vividly remembers being drawn into the fabulous world of fiction by the timeless works of Roald Dahl, in particular The Fantastic Mr Fox. The escapism of fictional worlds is what led him, after a long and winding road through university and various jobs, to the craft of writing. So when he’s not juggling the million items that day-to-day family life throws at all of us he’s either reading or honing his writing.

His debut series, The Mutant Rain & Mutant Rain Origins, are dark, sci-fi mysteries with dystopian elements thrown in for good measure. “A cool cross between X-Men and Sin City.” As one reader describes the series.

Presently he is working on Songs of Star & Winter, a space opera fantasy, he describes as a cross between Game of Thrones, Star Wars and Captain Bucky O’Hare. Though he fears the reference to an early 90s cartoon series is showing his age…