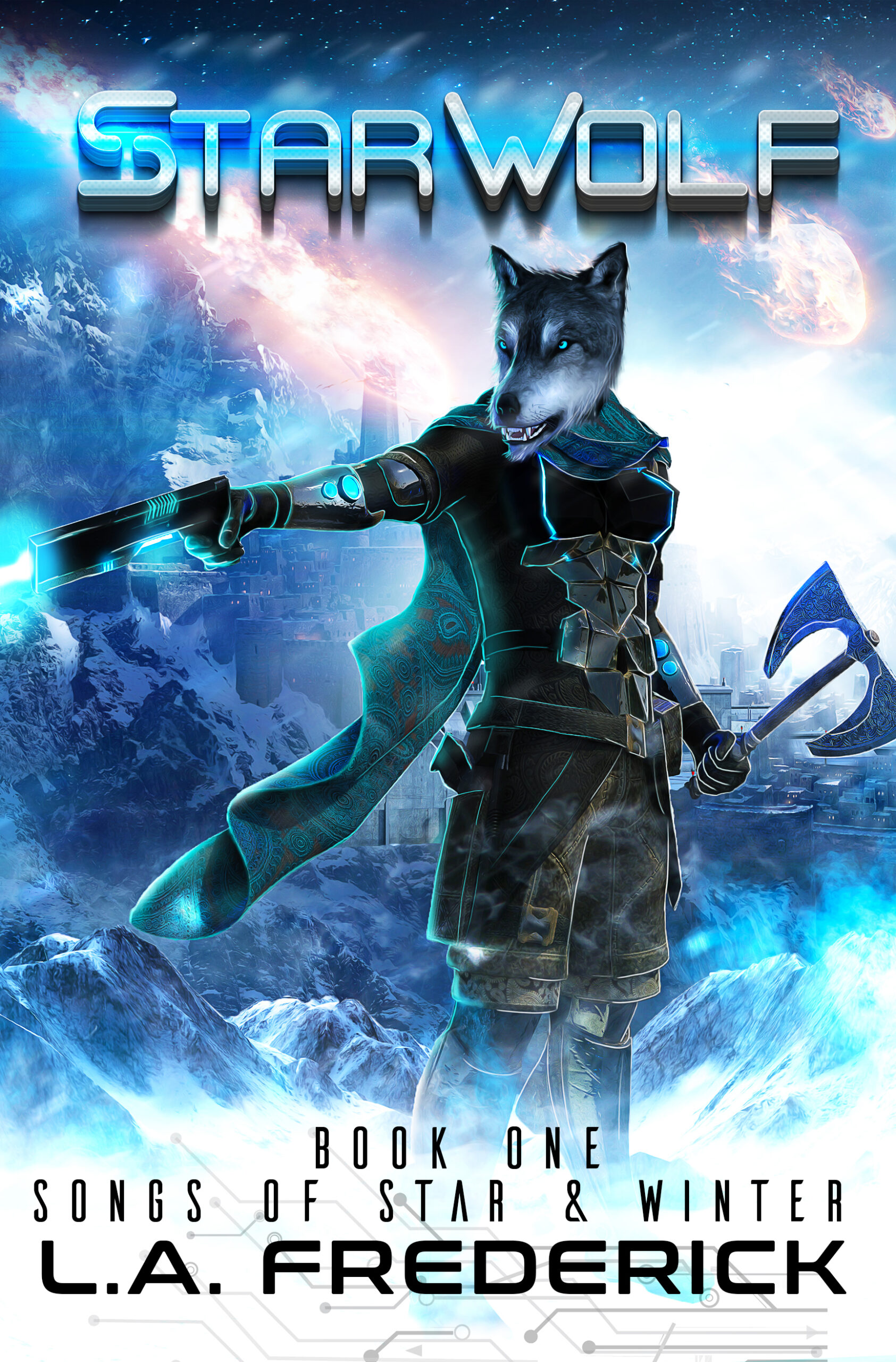 Something ancient, before the time of Wolf and Tiger, has awoken in the infinite abyss of space. The Tiger’s have offered their expertise to deal with the threat. Star Wolf, the Wolf leader in waiting, cannot fathom how he is the only one who can see them as false. And so, Star Wolf must follow, for his sanity, and perhaps the safety of the entire galaxy. The fate of every species touched by the Universal Beacon rests in one young Wolf’s paws.