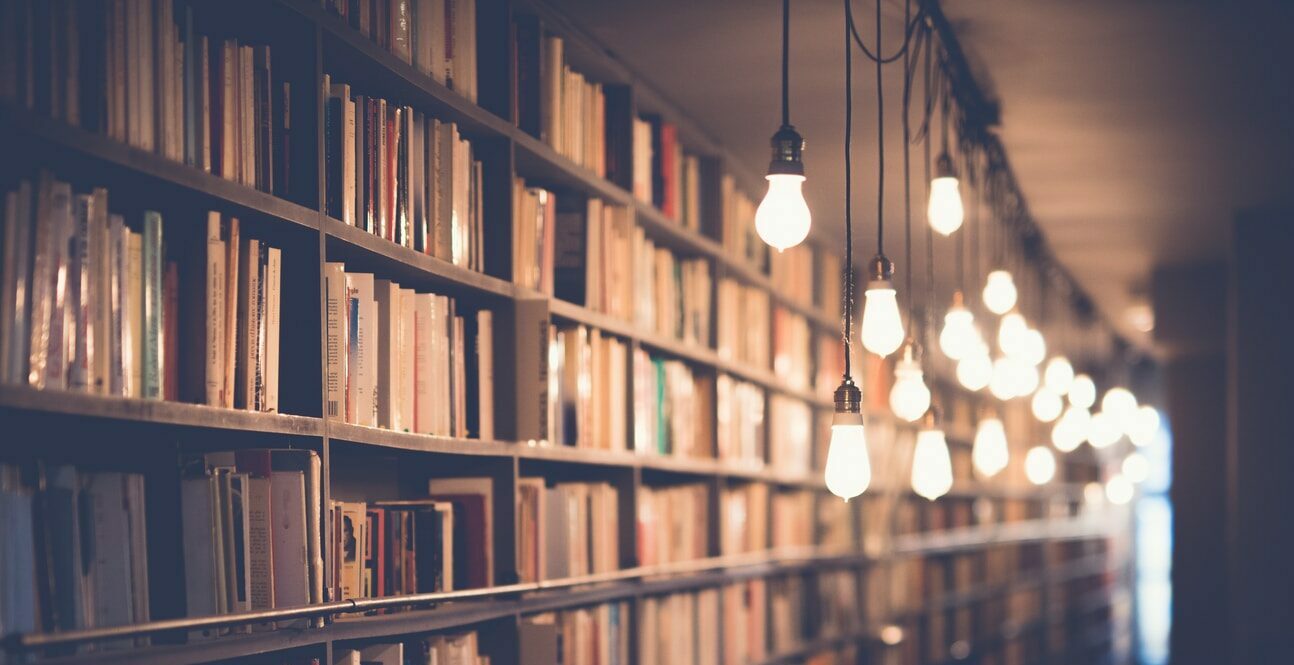 Having only recently stumbled across C.F. Iggulden in a WHSmith (not the man himself!) I was immediately drawn in by the cover of Darien: Empire of Salt. A week later and here I am writing a full-blown review of a book that is the epitome of a page-turner.

The first few chapters are a little slow but build intrigue in the story. I am a fan of this type of opening as it lets the book develop into something more powerful, and boy does Darien deliver! Magic, treachery and all-out war and that is only within the city walls.

Elias Post was my favourite character. As a parent myself, I could relate to his feelings, and that was as far as the similarities went. Elias Post is not a man to cross, although the gunslinger Vic Deeds gives it a good go.

The rollercoaster ride kicks in after only a few chapters. Iggulden manages to develop such detailed and compelling backstories. Not only for the characters but the city of Darien as well. The ancient family artefacts were a genius idea. They served well in moving the story along where necessary.

I cannot wait to see what’s going to unfold in the 2nd book. Especially given that only four families (think that’s right!) out of the twelve families, mentioned on the front cover, are introduced. Eight families to discover moving forwards.

Book one could be a standalone novel as the story gets wrapped up very neatly. All-in-all it was an elaborate world and set of ideas that had been boiled down to their purest elements. Thus in turn giving the reader something fast-paced, punchy and entertaining. Cannot recommend this book enough.

With over 150 reviews on Amazon alone, the book is proving a fan favourite since its launch this summer. Click the cover below if this tightly-woven fantasy sparks your interest. It sparked mine.

It was the quickest I’ve ever read a book and then reviewed it!

You can find it here: https://amzn.to/3gUteOL